Presentation of the division

Presentation of the division

Plant for the production of LCD modules for LCD TV Samsung is on the administrative area Voderady. Set of objects constitutes the plant quite a built-up area of ​​35000 m2 and consists of production and warehouse hall, the administrative building and operating buildings (boiler room). Administration part is two-storied skeleton covered by sandwich panels. Bearing system of production hall prefabricated structure in module 9 x 25 m. For reasons that the technology of LCD module production facilities requires a high level of cleanliness in the interiors were designed as "clean rooms". These rooms are built special ventilation that ensures uniform air filtration. Floors in areas assembly lines are of PVC anti-static and logistics areas were implemented industrial hardener concrete floors. Vertical partition structures are designed as gypsum wallboards. 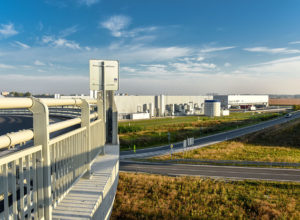 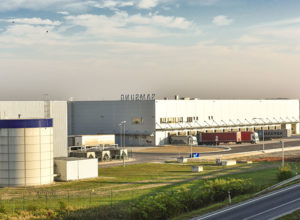 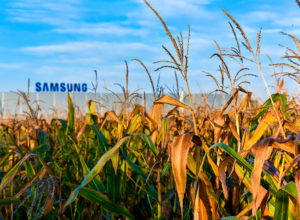 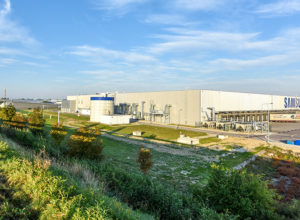 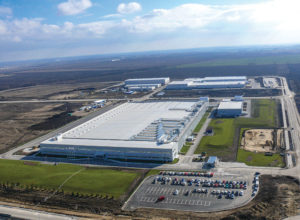 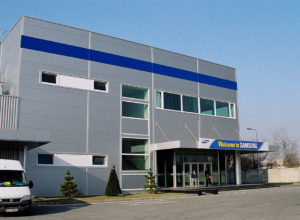 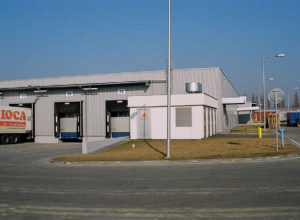 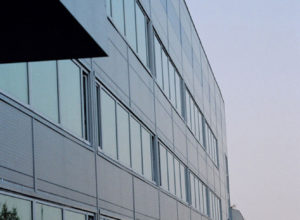 We realized construction of furniture store, warehouse and furnishings. The building has two floors with the main entrance to the building from the parking lot, which consists of glass-light portal. Furniture store in racking system, in which are stored forklifts. The supporting structure is a reinforced concrete frame with assembling covering. 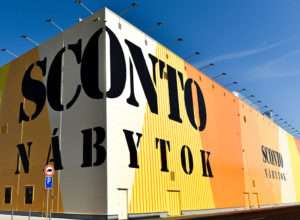 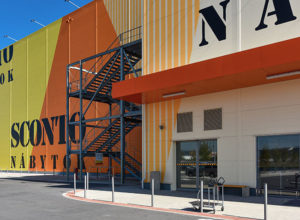 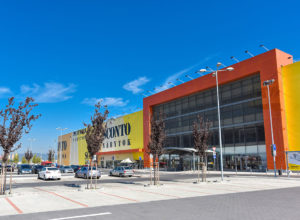 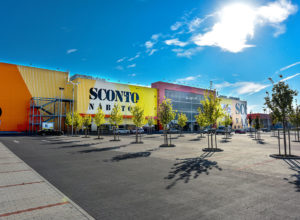 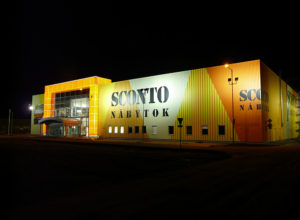 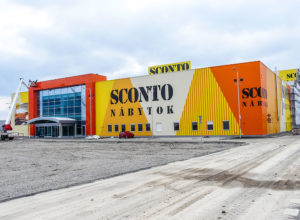 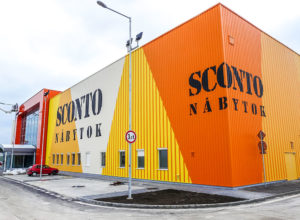 The purpose of the building is to create administrative premises and new seminar rooms and laboratories to improve the teaching of students of the Faculty of Materials and Technology. The extension object and new building of the MTF STU are situated on the previously unsettled, free area in the northern part of the faculty area. The proposed object is built and disposed to the existing object - the main building and it is further extended to the existing "Light Laboratories" building. 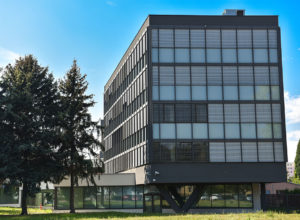 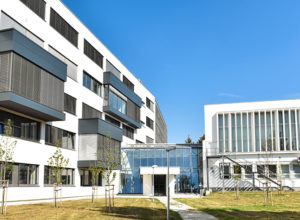 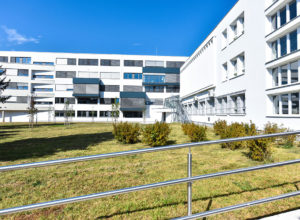 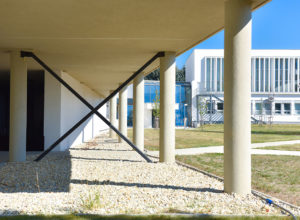 The production area of company Mevis Slovakia Ltd. consists of industrial hall and administrative part, which is placed in the front of the hall as a representative part of the area with direct access for employees and clients. Production-storage hall is a one-floor building designed as a reinforced concrete skeleton. In the production area is designed two-storey built-in structure for technical equipment operation and two-storey administrative built-in structure, which is designed as office space for production. The administrative part is a two-storey construction tract design in the shape of the letter "T", while the vertical wing of the building forms a dominant mass towards the main street of the industrial park. There is situated office space, dining area and changing rooms and facilities for employees.

award | construction of the year 2015 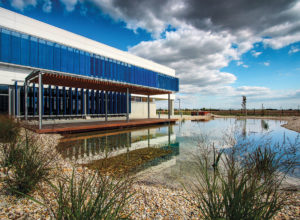 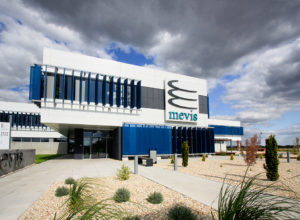 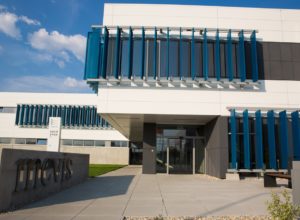 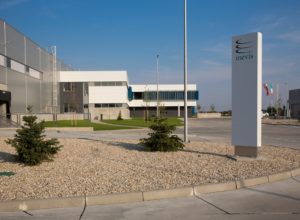 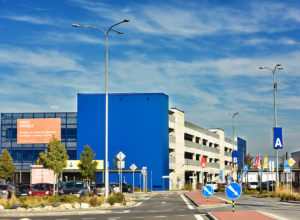 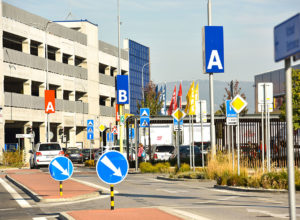 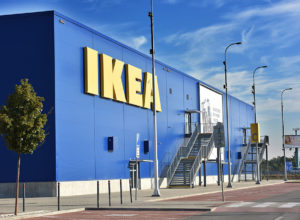 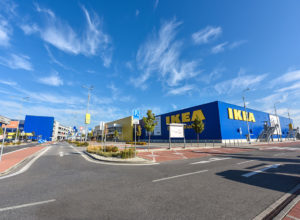